A new wreck can be extremely dangerous for shipping. We have obligations regarding the marking or removal of wrecks where there is no harbour authority with such functions.

Maritime trade is essential to the economies of Ireland and the UK. Over 158,000 vessels arrive in Irish and UK ports each year with overÂ 340 million tonnes of importsÂ and depart with over 193 million tonnes of exports. Approximately 24 million international passengers pass through Irish and UKÂ ports each year and overÂ 2.4 million goods vehicles are transported to mainland Europe.

Virtually all international sea traffic travelling to or from northern Europe passes through waters around Ireland and the UK.

Keeping our waters safe is an essential task. A new wreck can be very dangerous for shipping, not only when its exact position is unknown and is still unmarked, but even when the position is known and the wreck is properly marked.

In the past, new wrecks have caused problems to shipping, resulting in damage, pollution and even loss of life. If a new wreck poses a danger to navigation, we will consider a range of responses, including deployment of an Automatic Identification System (AIS) or special wreck-marking buoys.

The volume of traffic, background lighting and number of aids to navigation in the area may make the deployment of cardinal or lateral marks difficult for mariners to quickly identify a new danger. In these instances,Â we mayÂ consider deploying an emergency wreck-marking buoy specifically designed to mark new dangers. 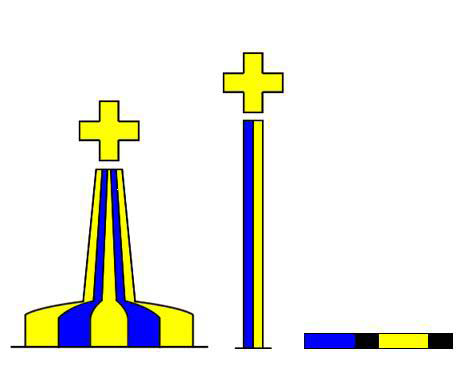 "A guide for"
GLA Risk Response