Irish Lights Marks 81stÂ Anniversary of the sinking of Isolda

The 19th December marks the 81stÂ anniversary of the sinking of Isolda, a service vessel owned by the Commissioners of Irish Lights (Irish Lights). On this day in 1940, Isolda sailed from Rosslare with a relief crew on board for the Barrels and Conninbeg lightships. Irish Lights, operating the lighthouse service, was considered neutral during World War II. Â A German aircraft attacked the vessel despite it being clearly marked âLighthouse Serviceâ. The Isolda was carrying buoys, which may have been mistaken for mines. It is reported that the aircraft circled three times overÂ Isolda,Â and on the last pass released bombs, which hit the ship starting a fire. The survivors landed at Kilmore Quay in their own lifeboats. There were twenty eight crew on board, including the master, Captain Alan Bestic. Six men were killed and seven wounded.

Below is a video that was created for the 80th year commemoration to honour the lives lost.Â 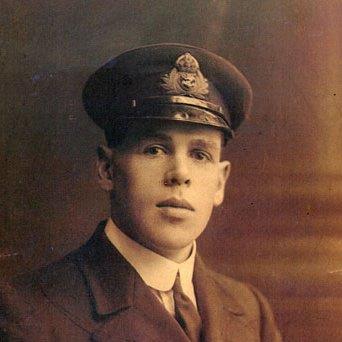